Generally, the “Apocalypse” is thought of as the final cosmic showdown between good and evil. In the Book of Revelation, written 2,000 years ago, the forces of good are prophesied to finally overcome the forces of evil. Over the centuries, libraries of books predicting the soon-coming Apocalypse, put out by thousands of Biblical interpreters, have come and gone.

But, as yet there has been no showdown, final or otherwise. 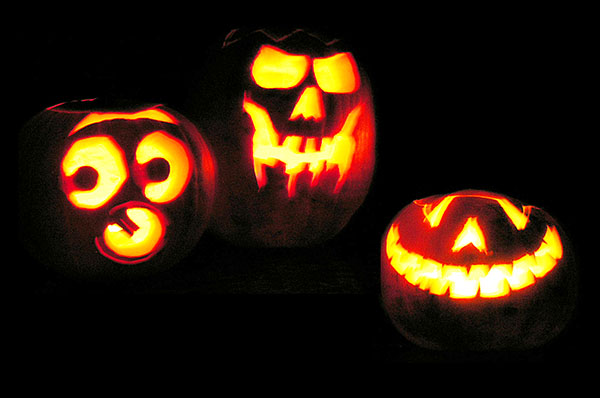 Now however, a different kind of Apocalypse is brewing, and its several intertwined denouements are being revealed. This series will pull back the curtain of some of those hidden revelations to see what zombies are lurking beyond.

Showcases of the Apocalypse are visible if one can pierce the fog of delusions and contradictions that hold this world together, now slowly coming undone. The pieces of this Apocalypse are myriad and complex, as one might expect given how riven our world is, particularly the USA, with non-fact-based assumptions, beliefs, and superstitions.

To uncover this complex Apocalypse, first one must know in which direction to look to find its parts and meanings. In this series, the Climate Emergency Coalition will make predictions and suggest sources to find revelations. What will be revealed is the end of economic growth and why – along with a new explanation of how economies really work, because economists, like astrologers, believe the wrong factors are determinative.

In this first chapter, look now in the direction of Europe, and focus on the Big Four: the UK, Germany, France, and Italy. In these world-leading economies, the state of plenty will become a ghost, haunting their collective memories. The sense of prosperity will be gone and will not return. Tens, perhaps even hundreds of millions of additional people will understand that by the end of 2023.

The main reason for this loss of plenitude is that these nations will not get enough energy to continue to grow their economies, and that will be seen to be continuing into the future. The Revelation that energy (not prices) determines economies, will hit hard.  And available energy will not be, nor will it ever again be enough to grow the Euro-economies. A large part of the predicament (this is a predicament, not a problem) is two-fold.

First, available energy is declining. It takes increasing energy to get usable energy derived from its discovery and production. Net energy or EROEI (Energy Return on Energy Investment) is the result. The “Return” compared to the “Investment” is dwindling, simply because nations use the cheapest energies before the more expensive ones. The simple result is lower E for increasing I.

Second, there is no replacement for Energy in running anything, much less a national economy. While this is tautological, economists have assumed that when fossil energy runs low, and prices run higher and higher, then “so-called” Renewables can displace these fossil energies. The simple assumption underlying economic thought is that increasing costs and lower supplies will “produce” substitutes that are cheaper and available. Renewables are thought to be cheaper in today’s world, so “plug-and-play,” is assumed and thereby renewables can continue Industrial Civilization.

This is incorrect; it is simply wrong,

Why “renewables” won’t cut it, and why economic growth is going, going, gone for these nations (and coming for the rest) is clear and convincing, once one takes the time to grasp the WHYs of this fateful time and different type of Apocalypse moment.

One can find the Truth of the matter in a number of definitive books, such as “Life After Fossil Fuels” by Alice Friedemann. Given the complexity, it takes quite a bit of time and intellectual effort to understand why “renewables” cannot run our Industrial Civilization. One could start with a review of the book here.

Alternatively, one could get the Reality bit-by-bit by going to Friedemann’s website, and reviewing the material under “Energy” in the topics bar.  Many other methods to get to the Truth about our energy situation exist.

Yes, the bind we all are in is difficult to grasp and takes some effort and persistence to understand. But when (not if) these four Euro-giants cannot continue to grow their economies no matter what – and the writing for the rest of us is plain “on-the-wall” – then maybe understanding will become more relevant and less aversive than the fantastical world-views we currently employ.

These are some of the spooky Revelations coming in a Different Kind of Apocalypse.